Like any good superhero we have an origin story, and while it didn’t start with a shortcut through a back ally or by being bitten by a radioactive insect, ours is just as important.A long time ago at a comic con far, far away, our founder met a new friend and they bonded over their love of cosplay, comic books and costumes.  Later our founder saw his new friend on a dating site who listed her interests not as “cosplay, comic books, and costumes” but rather “craft beer, traveling and sports.” When our founder asked his new friend about it, her answer wasn’t all that surprising: “I just don’t want people to think I am weird.” GeekStyr was started to give self-proclaimed nerds and geeks a safe environment in which to meet other like-minded individuals.

The cornerstone of what makes us who we are is our Interest-based profiles. Every user has the ability to pick from a list of 20 Interests ranging from Fantasy and Comic Cons to Science and Music. This list of interest encourages users to proudly display what makes them a geek or a nerd, while empowering users to feel comfortable with their choices. 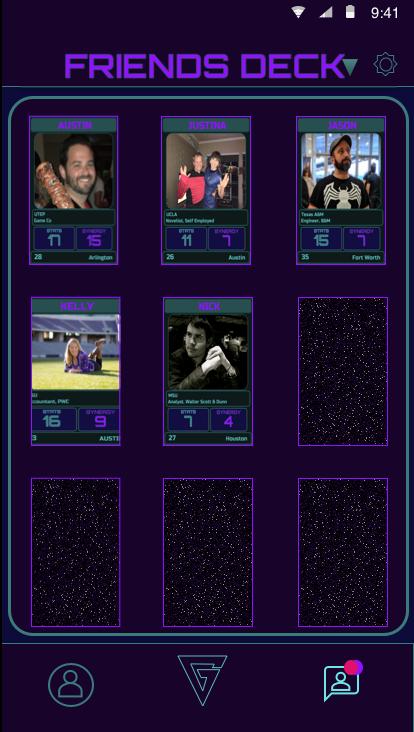 Even if you aren’t looking for that special someone you can still find a home with GeekStyr. Whether you’re looking for a new member of your guild or a road trip buddy for the next comic con, GeekStyr can help you make new and lasting friendships. 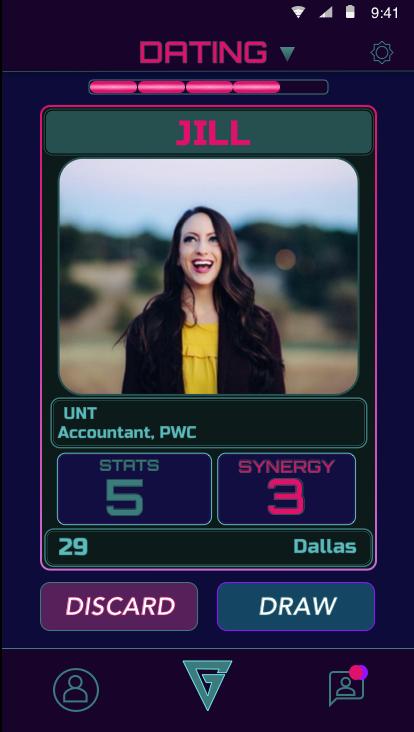 GeekStyr is the first of its kind: a dating and friendship app built by geeks for geeks! GeekStyr creates a unique environment where you are free to share your fandoms and passions that make you, you. Most dating apps start with a picture… and stop there. With GeekStyr, we focus on what makes each person special and unique and go from there.